Tim Flach is a well-known London based photographer. His work has been exhibited in Britain, the United States and the Far East. He also frequently lectures on photography in various countries and has received such international awards as: Association of Photography (AOP), British Design & Art Direction (D & AD), Art Director’s Club of New York (ACNY), Communication Arts (CA) and Photo District News (PDN) Photography. Tim become famous thanks to his stylized photographs of animals that do not fit into traditional notions of wildlife photography when animals are shown in their natural habitat. Tim Flach avoids the obvious compositions. Animals at his photos are taken out of context, and this unreality once again force to reconsider existing stereotypes. 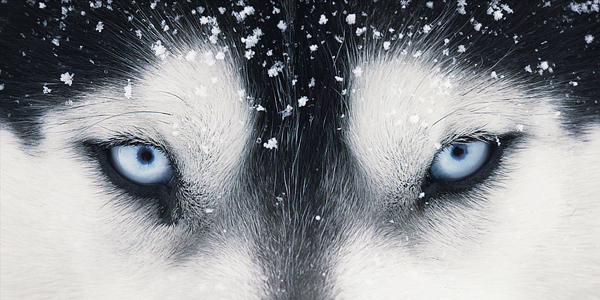 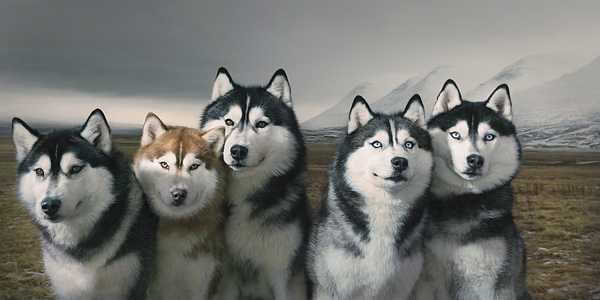 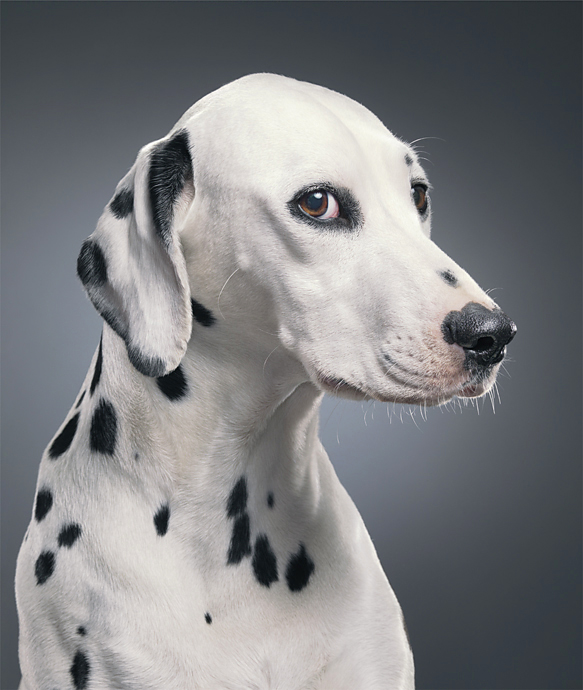 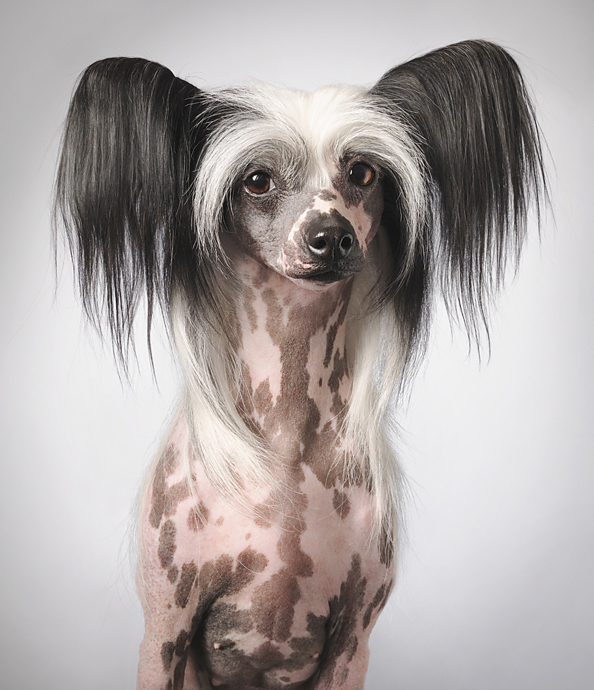 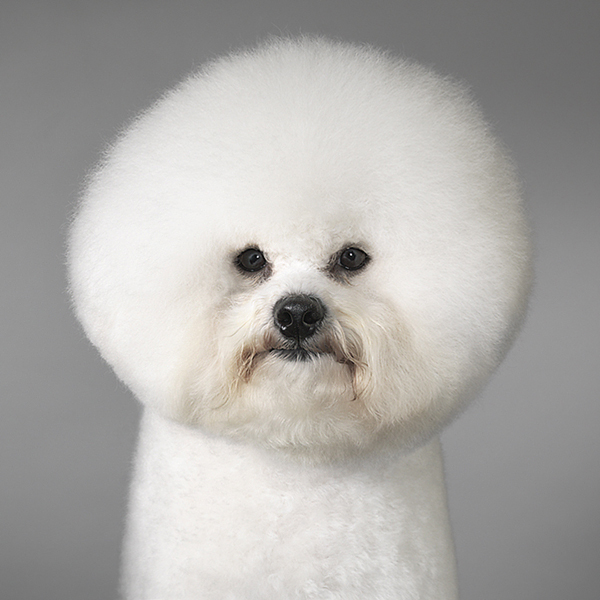 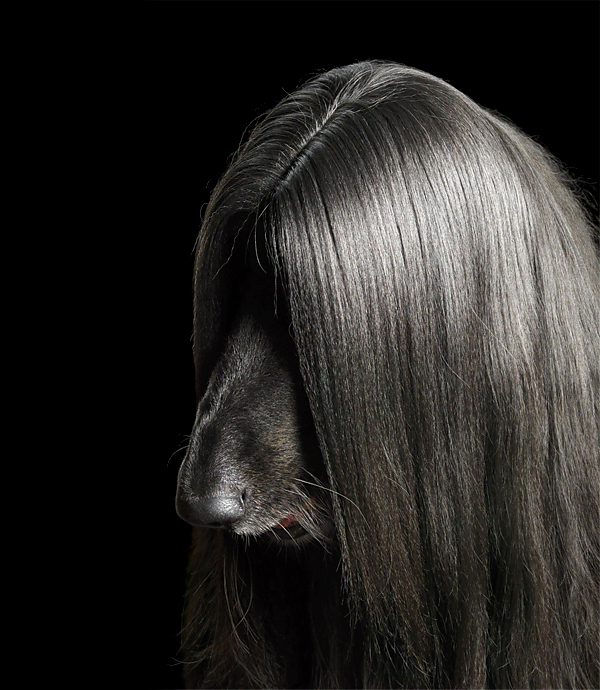 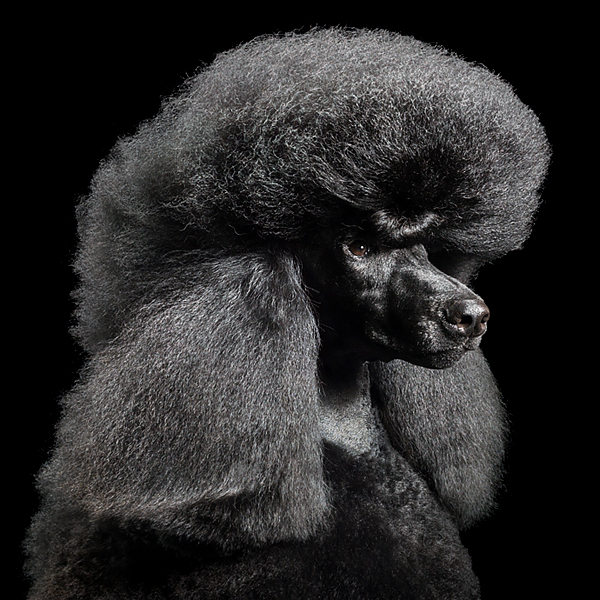 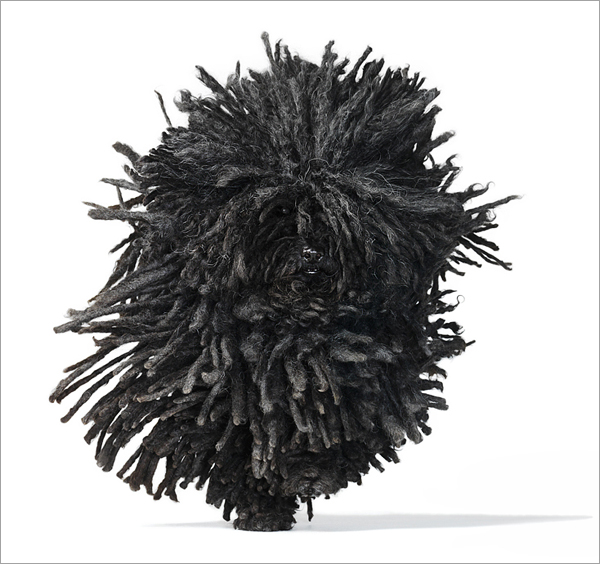 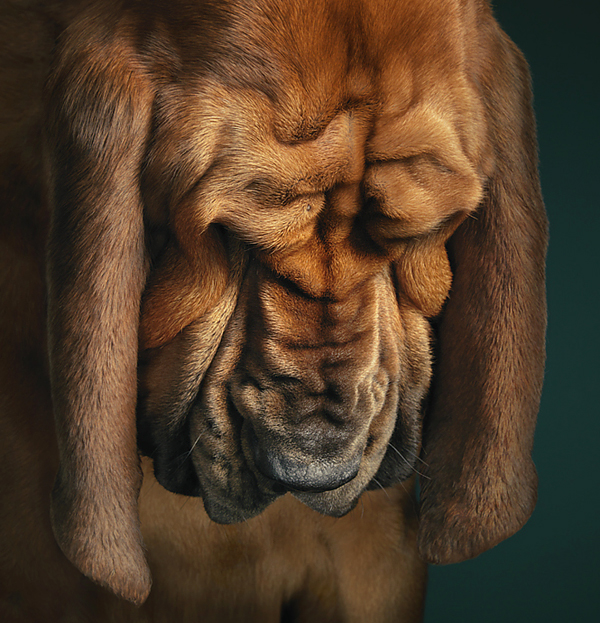 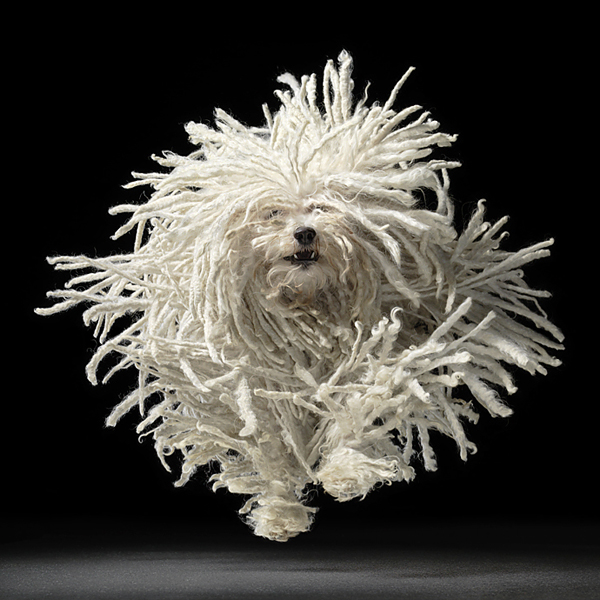 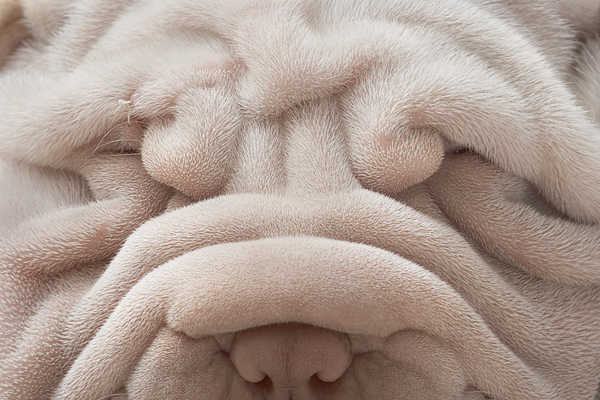 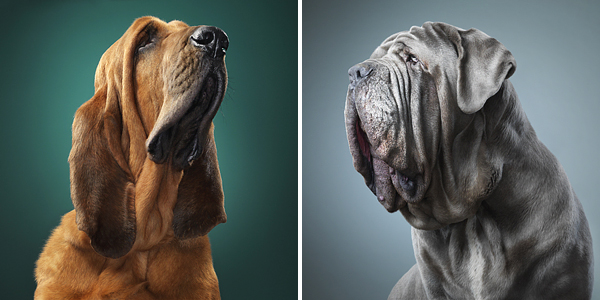 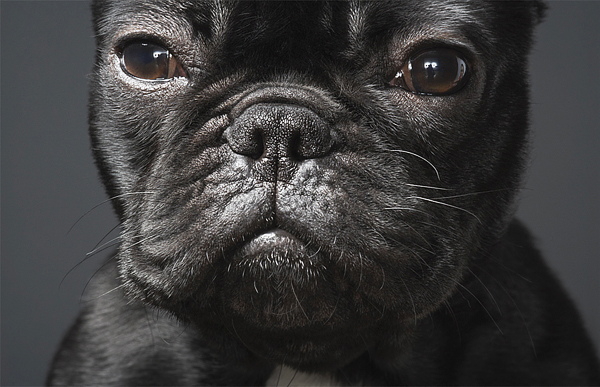 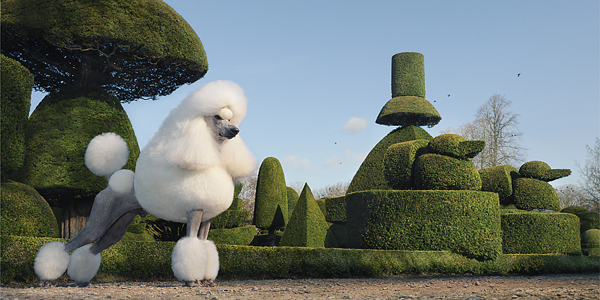 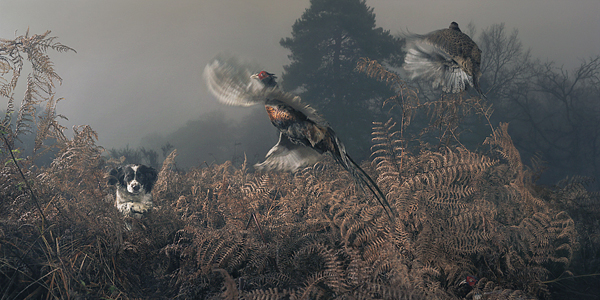 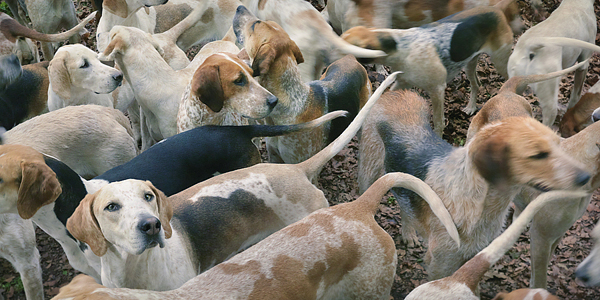 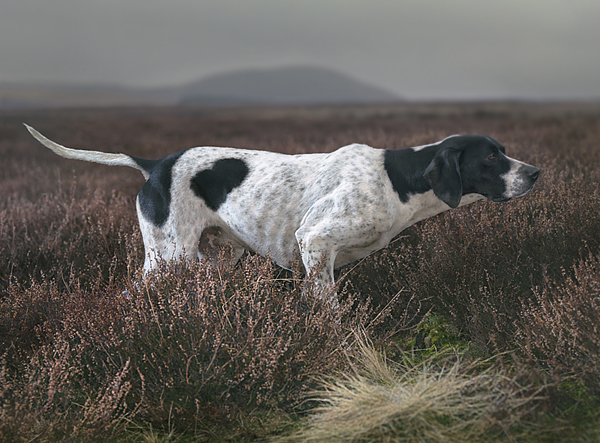 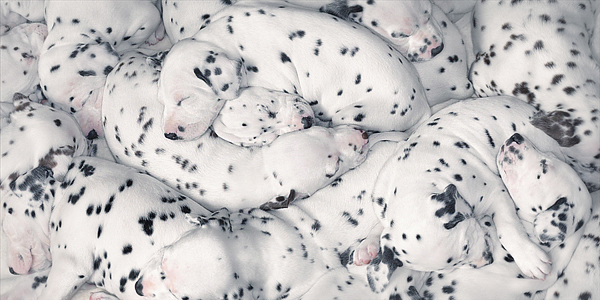 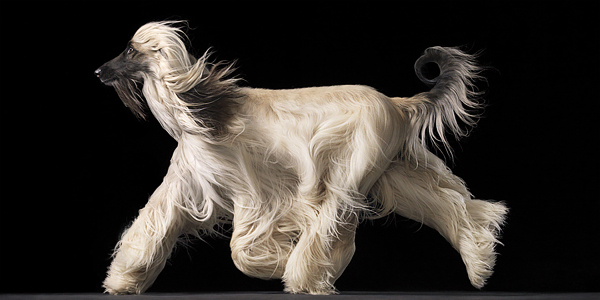 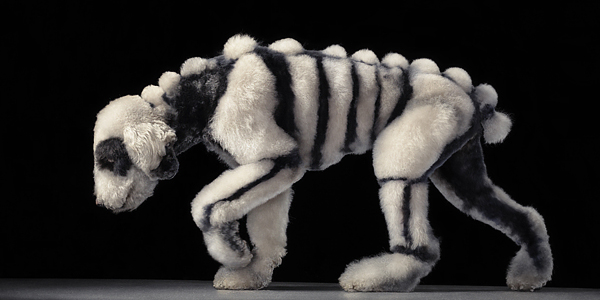 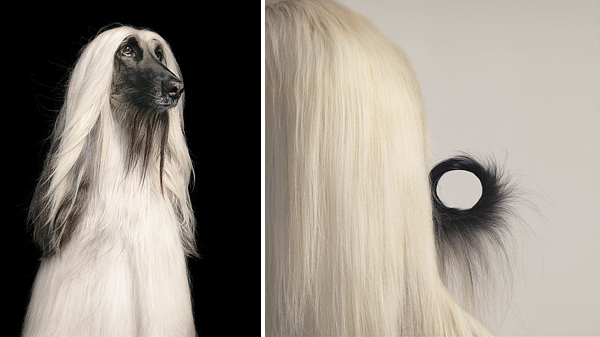 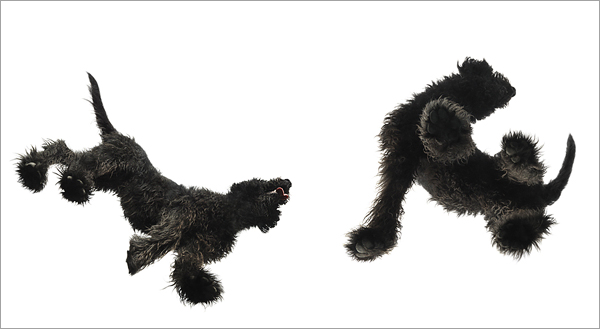 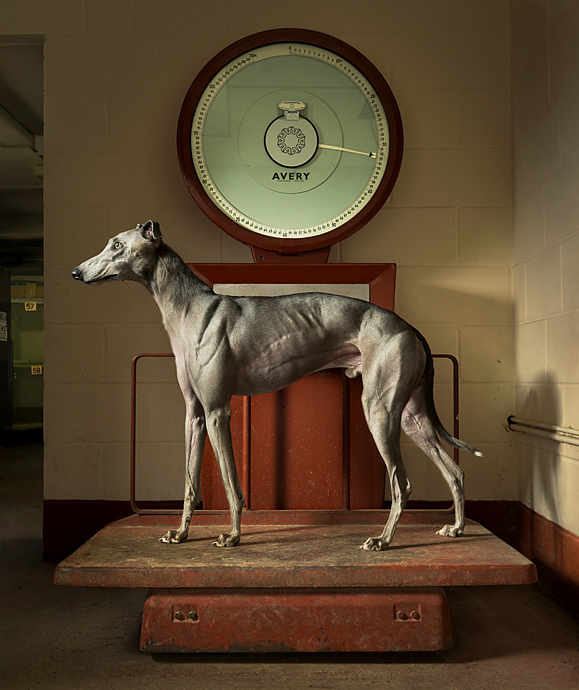 ‘What would the Sagrada Familia look like if it was finished?‘ Asks Amsterdam-based studio DRIFT,...

There’s a new pyramid up in Giza: JR returns to Egypt with interactive art

The Trembling Horizons of Olafur Eliasson

Innovative sculptures that experiment with our perception of reality

VENICE’S NEWSSTANDS GET A LOUIS VUITTON RESTYLE As the Venice Art Biennale 2022 opened its doors...

Lined with gilt edges and secured with a gold clasp, a bracelet by the...

There are works that we have seen for years and that have fascinated generations....

LEGO are the (literal) building blocks behind an array of creative endeavors—we’ve featured dozens...

by feeldesain
Input your search keywords and press Enter.